This search form uses an instant search feature. As you type, search results will appear automatically below the search field. When you've entered you desired search terms use tab to navigate through the available results and hit enter to open the selected page or document.
EDIT LEFT

Please use the following YouTube channel link to replace all previously published links for viewing the remainder of the 2021 season. Live feeds will begin for each game roughly 15 minutes prior to published game times.

We are the Hawkeyes! 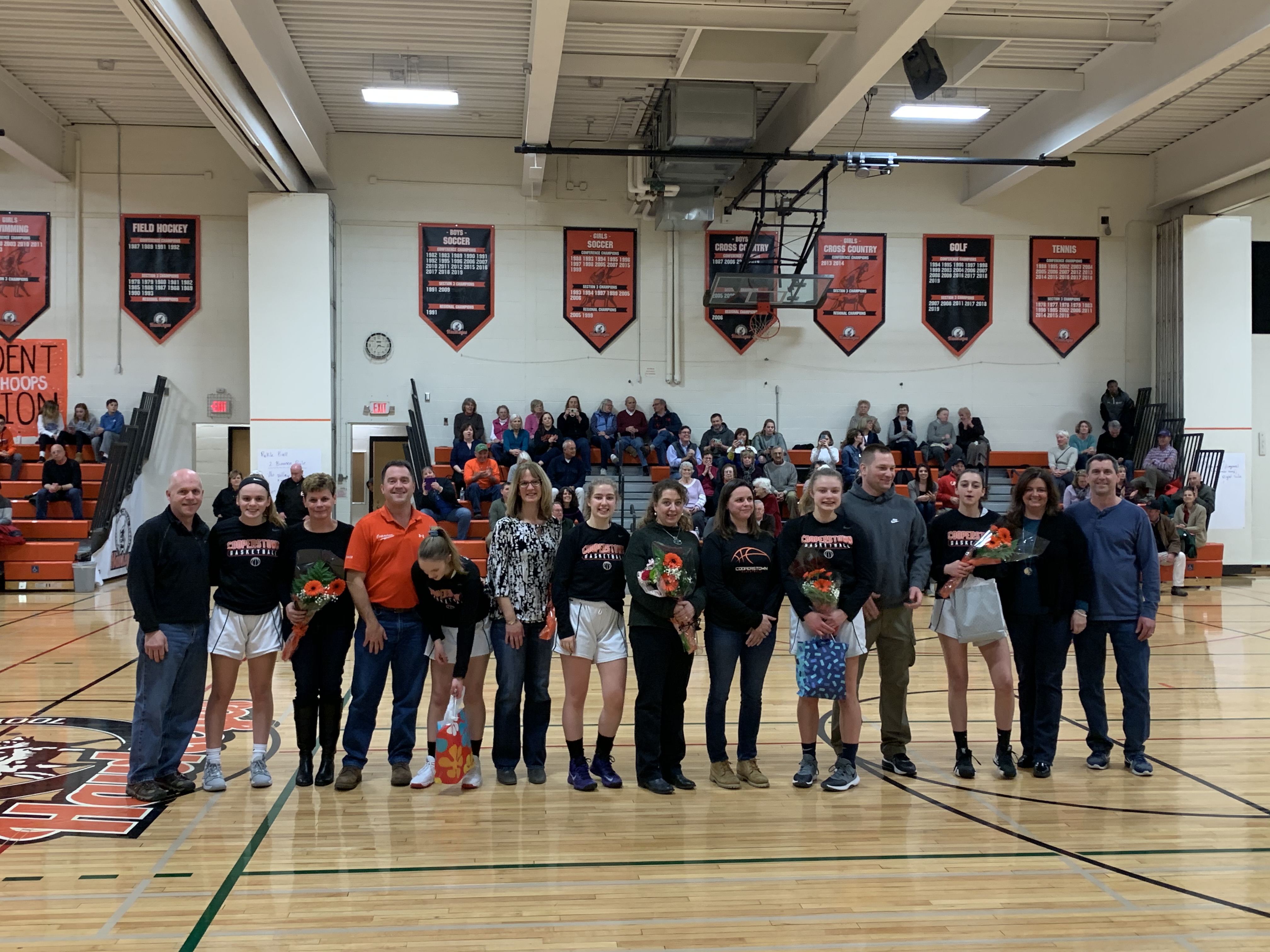 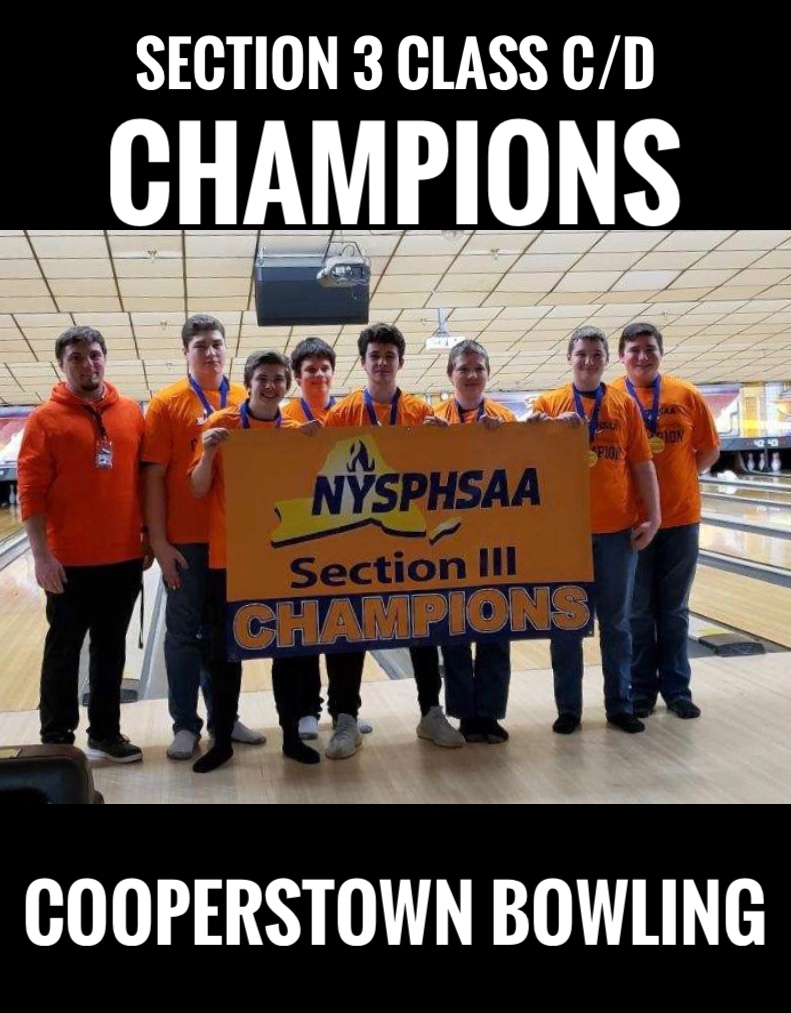 School sports instill teamwork and self-discipline while teaching lessons to students which will benefit them for the rest of their lives.

Cooperstown’s student-athletes are expected to work hard; follow all policies outlined in the school code, and represent themselves with dignity and self-respect on and off the field.

This program is available to all students in the seventh, eighth and sometimes ninth grades, depending on the sport. At this level, the focus is on learning athletic skills and game rules, fundamentals of team play, socio-emotional growth, physiologically appropriate demands on the adolescent body and healthy competition.

At the modified level, the number of teams and size of the squad in any sport will be determined by the availability of financial resources; qualified coaches; suitable indoor or outdoor facilities; and a safe environment. The New York State Public High School Athletic Association publishes regulations by which practice sessions are governed. Opportunities for meaningful contest participation for each team member will exist over the course of a season.

The junior varsity level is intended for those who display the potential of continued development into productive varsity level performers.

At this level, athletes are expected to have visibly committed themselves to the program, team and continued self-development. To this end, increased emphasis is placed on physical conditioning, refinement of fundamental skills, elements and strategies of team play and socio-emotional development. Junior varsity programs work toward achieving a balance between continued team and player development and striving for victory. The outcome of the contest becomes a consideration at this level.

The realization that practice sessions are important is a premise that is vital to a successful junior varsity team and player. For all team members, meaningful contest participation will exist over the course of a season, however, a specified amount of playing time is never guaranteed. Participants at this level are preparing themselves for the six-day-a-week commitment that is expected at the varsity level. Contest and practice sessions are sometimes scheduled during school vacation periods. With the goal of becoming a varsity athlete clearly in sight, a high level of dedication and commitment is expected at the junior varsity level.

Varsity competition is the culmination of each sport’s program. Normally, seniors and juniors make up the majority of the roster. Occasionally, sophomores and infrequently freshmen may be included on the team, providing that evidence of advanced levels of physical development, athletic skill, and appropriate socio-emotional development is demonstrated. It is possible, but rare, for a junior high school-level student to be included on a varsity roster.

Squad size at the varsity level is limited. The number of participants on any given team is a function of those needed to conduct an effective and meaningful practice and to play the contest. It is vital that each team member have a role and be informed of its importance. The number of roster positions is relative to the students’ acceptance of their individual roles in pursuit of the team’s goals. While contest participation over the course of a season is desirable, a specified amount of playing time at the varsity level is never guaranteed.

A sound attitude and advanced level of skill are prerequisites for a position on a varsity team, as is the realization that a varsity sport requires a six-day-a-week commitment. This commitment is often extended into vacation periods for all sports seasons. The dedication and commitment needed to conduct a successful varsity program should be taken seriously.

The varsity coach is the leader of that sport’s program and determines the system of instruction and strategy for that program. The communication among the modified, junior varsity and varsity programs is the responsibility of the varsity coach. Preparing to win, striving for victory in each contest and working to reach the group’s and individual’s maximum potential are worthy goals of a varsity level team.