This search form uses an instant search feature. As you type, search results will appear automatically below the search field. When you've entered you desired search terms use tab to navigate through the available results and hit enter to open the selected page or document.

Cooperstown Sports Booster Club hosted the Annual Dick White Holiday Basketball Tournament over break and the CCS Girls JV and CCS Boys Varsity teams earned championships in their divisions.  CCS would like to thank the Cooperstown Sports Booster Club, tournament volunteers and CCS Staff for their efforts to plan, organize and run this annual event that raises money to fund many valuable efforts in support of our CCS Athletic programs and facilities. CCS also thanks the coaches, players and families of Clinton, Utica Notre Dame, Institute of Technology Syracuse, Herkimer, Duanesburg and Unatego!  Congratulations as well to Unatego Girls Varsity as they captured the Girls Varsity bracket and Clinton Boys JV as they earned the Boys JV Championship. Just prior to the Boys Varsity Championship game, CCS celebrated the 2019 NY State Champion Boys Basketball Team as the NY State Championship Banner was unveiled for all to see in Bursey Gymnasium. CCS also hosted a Modified Wrestling Tournament last week including 120 student athletes from Section 3 and Section 4. Cooperstown Sports Booster Club was busy once again with volunteers and donations to support concessions for this event and will provide all proceeds back to our CCS district in support of athletic programs.  Many thanks to all involved who make these large events possible for our district! 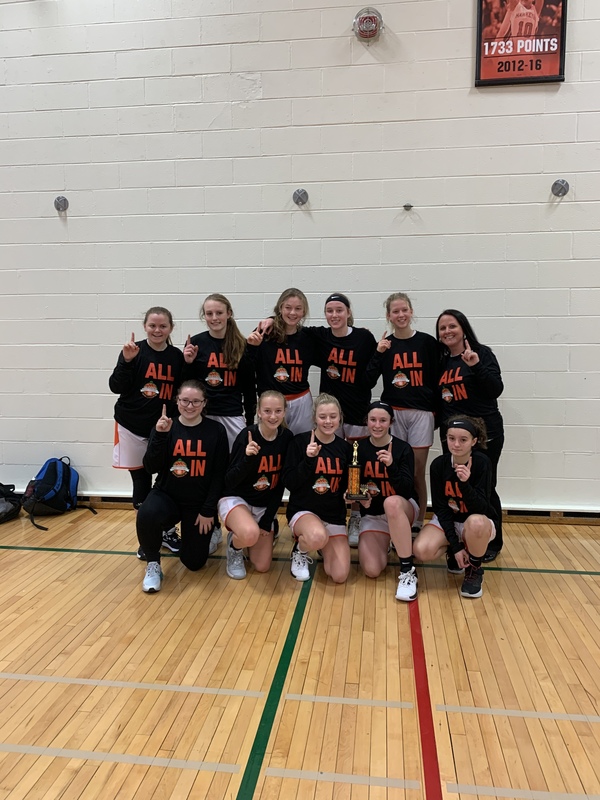 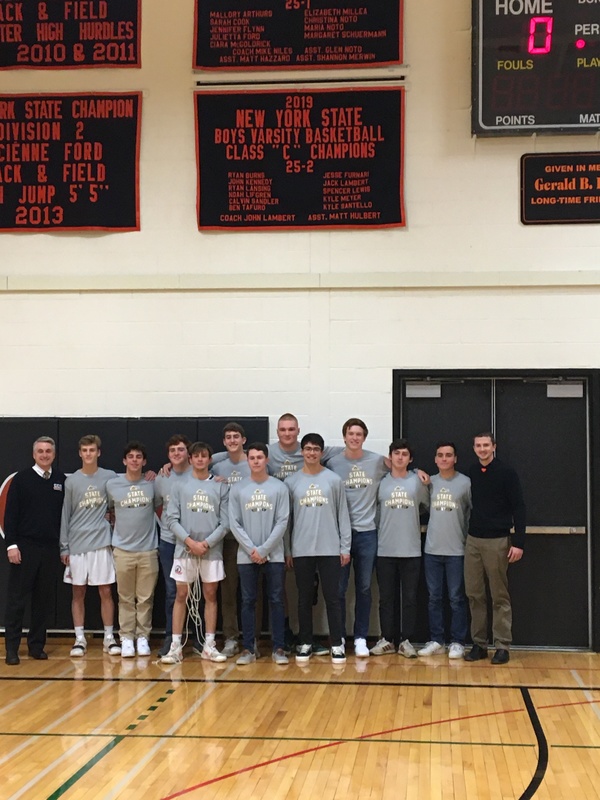